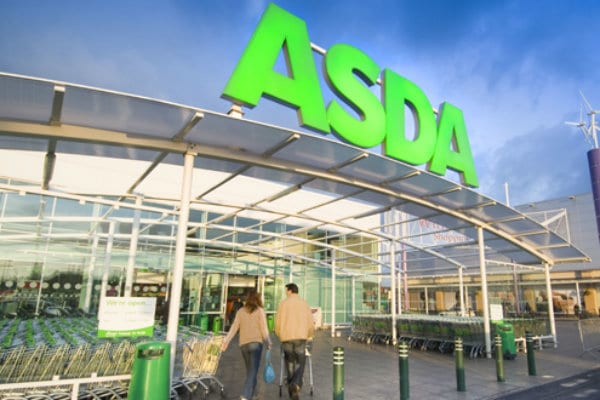 Asda has gone 180 ° on its collection points for food banks, which will be reinstated in stores just over a week after it was announced they were being removed across Britain.

According to an inside source, staff were beginning to regret the decision earlier this week.

A briefing notice sent to staff on Thursday evening said: “We are reinstating all previously existing unmanned collections in store, eg Guide Dogs for the Blind collections, food banks, Marie Curie collection trays. This is about reinviting existing charity partners back into store, not about actively going out and recruiting any new unmanned collections at this stage.”

Walmart-owned Asda currently operates 525 stores in the UK. Following the initial announcement that food bank collection points were being eliminated, 88,000 people signed a petition hosted by the campaigning organisation 38 Degrees. Meanwhile, Tesco announced it would be implementing 100 new collection points across stores.

The grocer insisted the change was to allow a “fair and consistent” approach to all charities by only allowing charity collections to be made in person.

“As a retailer who is committed to supporting our local communities we never intended to stop food banks or similar local charities collecting in our stores,” said a spokeswoman for Asda.

“We made some changes to our community programme around unmanned collections in the belief that this would benefit the many local good causes who collect in our stores. On this occasion our customers and colleagues have told us they understand our intentions, but prefer us to continue to give charities more options to maximise donations. We are therefore reinstating unmanned collection points.

Asda plays an important role in the communities we serve and we look forward to continuing to support many more local charities and good causes.”