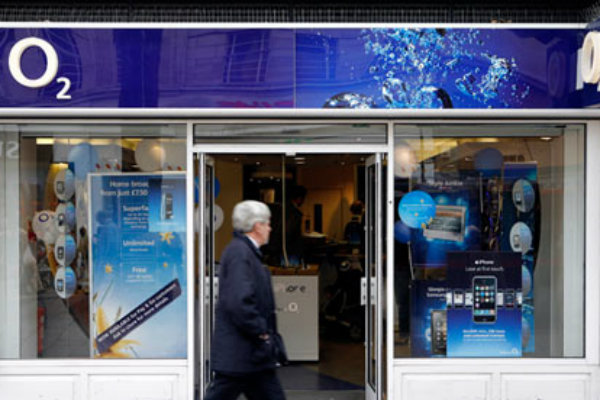 Ofcom is pressing Brussels to block the potential £10.5bn merger of O2 and Three on the back of fears that UK consumers‘ mobile phone bills will rise sharply.

This will raise further doubts about Hutchison Whampoa’s bid to acquire O2 from TelefÃ³nica in order to merge with the UK‘s smallest mobile operator, Three.

The O2 takeover, which would create the UK‘s largest mobile operator, will come under inspection this week by the European Commission.  The EC will send out a statement of objections outlining why the merger will harm the British mobile market.

Ofcom has put its arguments to the commission, according to White, and highlighted several particular concerns. She first told the FT that the creation of another, fourth network to replace O2 “might be one answer” for some of her concerns, but would take “time and considerable investment”.

“This is not a broken market,” said White. “Last year, UK mobile firms generated £15bn of revenue. Competition, not consolidation, has driven investment.”

White said the “deal could mean higher prices for consumers and businesses” after removing one of the competitors in the market. The merged group would have four in 10 mobile connections in the UK.

“Many of our concerns relate to competition between operators who own the networks on which mobile phones rely,” she added.

Ofcom has carried out research analysing mobile prices over recent years in 25 countries, finding average prices to be up to a fifth lower in markets with four operators in comparison to those with only three.

Analysts believe it unlikely that Hutchison will agree with White‘s views. 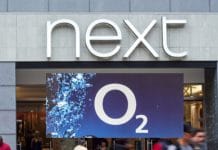 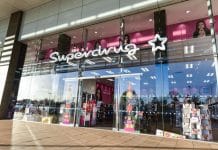 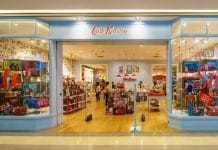