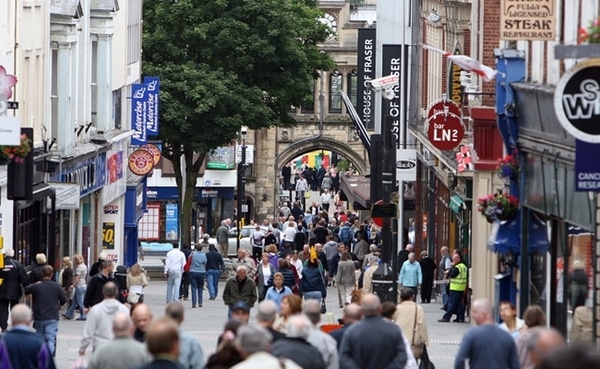 Close to one million retail jobs could be at risk in the next decade as high street retailers feel the pressure of changing shopping habits and increasing costs.

A report released today has estimated that around 900,000 jobs may be cut by 2025 as a result of the struggling retail climate.

The British Retail Consortium has suggested that retailers could be billed as much as £14bn over the next four years due to new policies including the apprenticeship levy, new national living wage and rising business rates.

Osbourne‘s increased national living wage of £7.20 per hour for workers over the age of 25 will be officially implemented next month and is likely to put added strain on already struggling retailers. This wage is like to rise to £9 per hour by 2020.

The Office for Budget Responsibility warned that increased costs for retailers could lead to at least 60,000 jobs being lost.

All big four supermarket chains have already made an effort to cut thousands of jobs over the last year in an attempt to adapt to the changing climate and strain on their costs.

The BRC‘s report follows the leaking of a Tesco document this weekend which revealed that the grocer may be cutting 39,000 jobs in the next three years. Tesco admitted to ownership of the document but said that it was one of many scenarios the company was considering.

“The combination of price deflation, business rate rises and growing labour costs is putting increasing pressure on a highly competitive sector, which is already going through a time of great change,” said Tesco‘s CEO Dave Lewis. 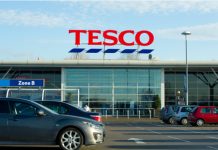