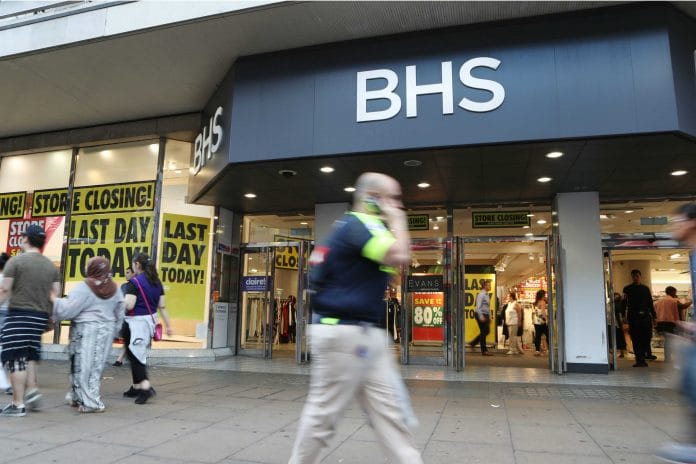 BHS believes it has the backing of major landlords for a crucial vote this week, one that will make or break it for the beleaguered department store retailer that was once a stalwart.

BHS needs 75% of creditors to vote in favour of a company voluntary arrangement (CVA) at a meeting on Wednesday. If the majority doesn’t swing that way, the British high street giant will fall into administration.

That being said, even with the CVA approved the British retailer has cautioned that extra funding will be needed in order for it to trade beyond the vote. The CVA document outlines that BHS is currently trying to raise £100m.

Despite the challenged facing BHS, CEO Darren Topp has said he’s “confident but not complacent” that creditors will back the CVA, a form of insolvency procedure.

The CVA includes landlords agreeing agree to heavy rent cuts across more than half of BHS‘s stores, with as many as 40 closing within weeks.

According to The Guardian, one major landlord said BHS‘s proposal was “not stupid” and he expected most landlords would support it, adding that a clause which gives landlords 180 days to decide if they want to take back premises where they have agreed to take a rental cut of 50% or 75% had provided reassurance.

“How can you object to that?” he said. “You don‘t get the market rent but you are free to find your own solution and are getting some rent in the meantime.”

A small number of votes have already been posted ahead of the meeting, and the majority are understood to back the CVA.

“We will be grateful if they do [approve it],” said Topp. “We believe we have a compelling story and a compelling turnaround. I think they [the creditors] do buy into it.”