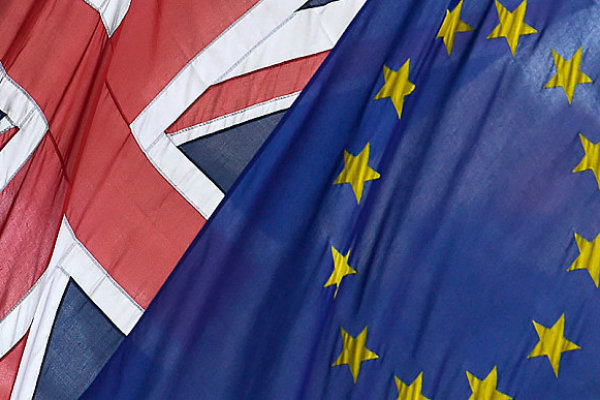 Consumer confidence has taken a hit as figures have revealed shopper anxieties over the EU referendum.

The consumer sentiment indicator from research firm GfK was at zero for March, unchanged from February and the lowest since December 2014. Consumer optimism about the economy also fell by 18 points year-on-year to -12.

The survey also showed that shoppers were less likely to spend on big-ticket items in March than they had been in the previous month.

While retail spending has played a significant part in Britain‘s economic recovery in recent years, it seems that the reality of a possible Brexit and its consequences has hit home.

“While UK consumers remain resolutely upbeat about their personal financial situation, concerns about prospects for the general economic situation continue to dampen our mood,” said Joe Staton, Head of Market Dynamics at GfK.

“Despite good economic headlines about low inflation, interest rates and prices in the shops, concerns about Brexit and the ongoing eurozone crisis appear to be hitting home.”