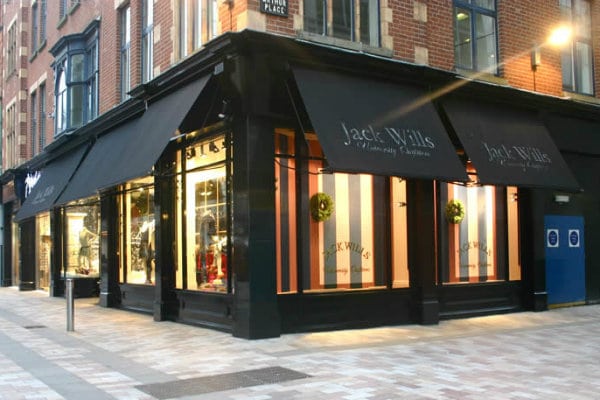 Jack Wills has agreed the terms of an enhanced funding package with HSBC, its principal lender, to support continued growth and planned store openings in 2016.

Under the terms of the new agreement, HSBC has agreed to increase the British retailer‘s Revolving Credit Facility (“RCF”) by £10m to £30m for the remainder of 2016. This will enable the preppy clothing chain to continue its expansion and build on the recent strong trading performance since Peter Williams, Jack Wills‘ founder, returned as CEO in August last year.

In all, Jack Wills plans to open up to ten additional stores in Britain and Asia in 2016 to meet growing demand.

“We are very pleased with this additional support from HSBC, which is precisely why we chose them as our relationship bank two years ago,” said Williams. “This gives us the opportunity to grow the business globally through the summer and on towards Christmas, building on the positive trading we have enjoyed over the past six months.”

“Jack Wills is a renowned retail fashion brand, with strong prospects for growth, commented James Sawley, HSBC‘s UK Head of Retail and Leisure. “They are part of what makes ‘Brand Britain’ respected across the globe. As the world‘s leading international trade bank, we‘re proud to support them with their continued expansion both in the UK and Asia and I look forward to developing our relationship further.”

The planned store openings will be announced later in the year. 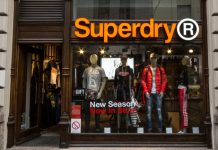