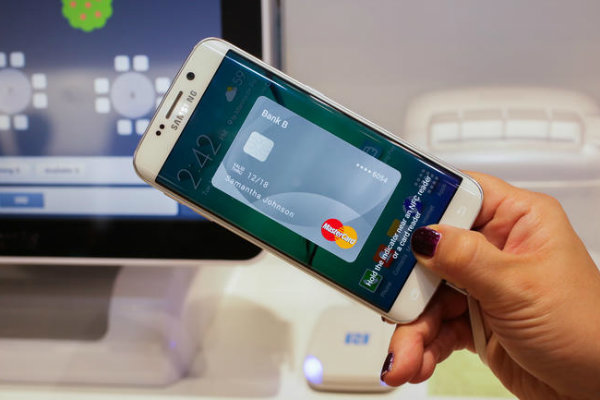 After months of speculation Google has announced that Android Pay will soon be available in the United Kingdom.

Contactless payment solutions such as Apple Pay have been growing in popularity. Users are able to pay instantly in brick and mortar stores with their phones, as easily as swiping an Oyster card.

It has been confirmed that Android Pay will be compatible with Visa and Mastercard, as well as the country‘s most prominent banks. London users will be able to use it on their daily bus, tube and train commutes, and apps such as Deliveroo and Takeaway.com will utilise it as a speedier payment method than entering card details.

According to Google, Android Pay gains 1.5m new registrations every month in the USA. It will be released in Britain slowly over the next few months, with more information to come soon.