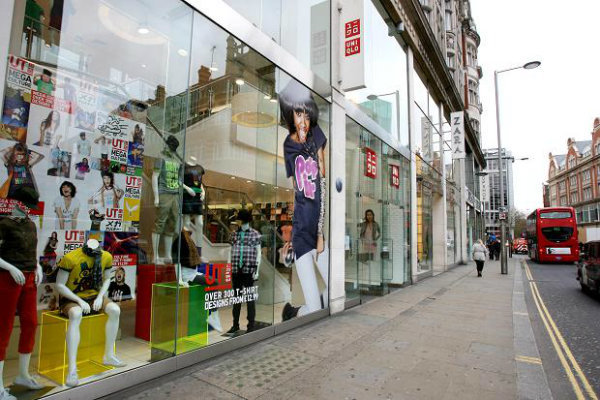 Retail footfall continued to fall in March, as cold weather kept customers indoors on the few shopping days afforded by an early Easter.

Figures from the British Retail Consortium and the Springboard Footfall and Vacancies Monitor revealed that footfall across retail outlets fell by 2.7% last month, blaming the decline on this year‘s Easter days falling in March and reducing the number of shopping days compared to 2015. Cold weather furthered the detriment of retail footfall, with the five weeks to 2 April seeing a 3.9% decrease.

“The near 4% decline in footfall on our high streets and in shopping centres is partially caused by the distortion of the timing of Easter,” said BRC Chief Executive Helen Dickinson. “It is, however, also a continuation of a longer-term trend caused by ongoing structural change within the retail industry.”

The report called on the government to push through new policies designed to protect small businesses. Smaller sized retailers have complained that the new National Living Wage will hurt them the most.

According to Chancellor George Osborne‘s March budget, such businesses will benefit from a raised threshold of small business rate relief, which will be more than doubled from £6,000 to £15,000. Higher rate relief will also rise from £18,000 to £51,000. The budget further laid out that 600,000 smaller firms will not have to pay business rates, and 250,000 will be paying lower rates from April next year.