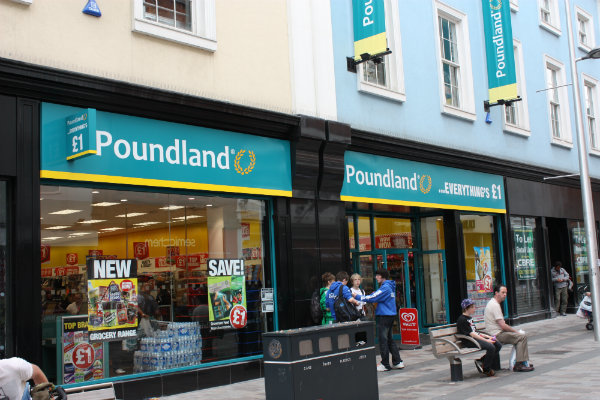 Poundland enjoyed increased sales across its rapidly expanding estate this quarter, accelerated by the conversion of its 99p Stores acquisitions.

The chain‘s absorption of the 99p Stores estate was a large factor in ensuring these figures. 190 stores have already been converted, well ahead of Poundland‘s original schedule, with today‘s trading statement clarify that Poundland plans to finish all conversions by the end of April. At the end of the financial year, Poundland now has a portfolio of 906 stores, with 843 in the UK alone.

“Against a tough retail background, this has been a transformative year for Poundland, strengthening further our position as Europe‘s biggest single-price discounter,” said Jim McCarthy, Chief Executive at Poundland. “We have added over 300 shops to our portfolio in the UK & Ireland, in particular in the South of England, substantially increasing our geographical reach and scale.

“The 99p Stores‘ conversion programme will be complete by the end of April, at which point we expect to see the significant benefits of over 900 stores trading as one cohesive retail operation begin to materialise.”

This optimism follows the news in February that 99p Stores had not been performing as well as initially thought when it was acquired in September 2015.

Poundland will release its preliminary results for the 12 months ending 27 March 2016 on 16 June. 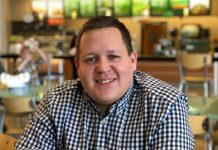 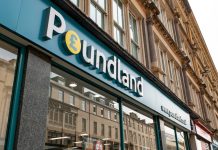 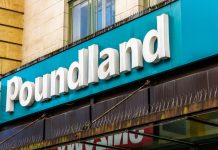