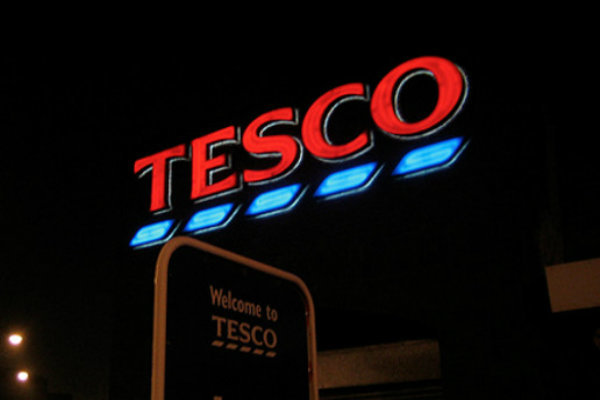 Only a day after it emerged that Tesco plans to sell Dobbies Garden Centres, and a fornight since it was speculated that the supermarket operator is in talks to divest its restaurant chain Giraffe, the grocer has agreed the sale of an 8.6% stake in southeast Asian online retailer Lazada to Alibaba Group for £90.6m.

Britain’s biggest supermarket chain has been shedding non-core assets for months as it attempts to turn around a balance sheet that was hit by the accounting scandal in 2014.

Lazada acts a platform to sell global brands to South East Asian consumers and the deal struck with e-commerce giant Alibaba, which is investing £350m into the business, means that it will become the site’s controlling shareholder.

Tesco will retain an 8.3% stake in Lazada after the deal announced on Tuesday completes. Seemingly, proceeds of the sale are to be used for general working capital purposes. 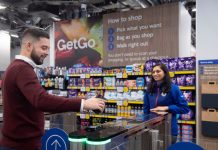