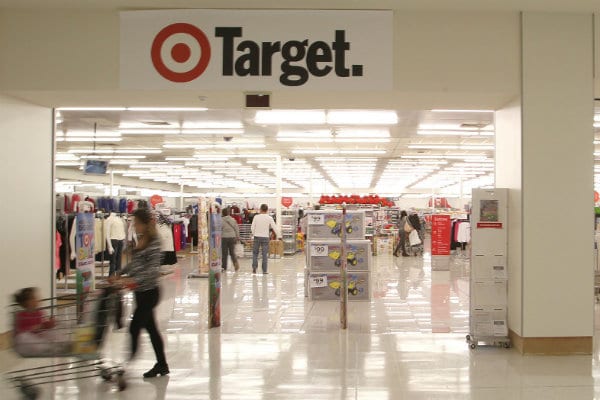 Wesfarmers, the Australian conglomerate that recently purchased Home Retail-owned Homebase, is in the middle of damage control at its genereal merchandise and apparel subsidary Target. Target’s boss, Stuart Machin, resigned with immediate effect on Friday following an accounting probe by its parent company.

In an announcement released to the Australian Stock Exchange on Friday, Machin said he was “dismayed to learn of the accounting issues” which he was reportedly unaware of. He has, however, accepted the blame as they happened under his watch.

“The right thing is now for me to move on,” said Machin, who added that he felt he had come leaps and bounds in reviving “a very troubled business” at Target.

Wesfarmers’ MD Richard Goyder said he had accepted Machin‘s resignation and that he has “cooperated well with the investigation”.

It is understood that the deals struck were worth more than $18m and made on the promise that Target would pay more later. The probe found the rebates and subsequent product cost increases negotiated with 31 overseas suppliers in December did not meet the group’s accounting standards.

“While these arrangements had no cash flow implications for the six months ended 31 December, they did support income of $21m recognised in Target’s earnings for the period,” Wesfarmers said in a statement.