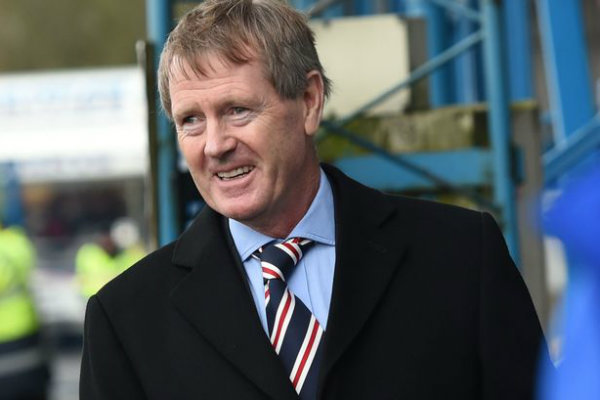 Problems continue to mount up for Mike Ashley as Rangers FC announced its refusal to wear his new strip in the Scottish Cup Final.

Rangers Chairman Dave King announced yesterday that he intended to rip up all commercial contracts with Sports Direct. Under the current arrangement, the club receives only 4p for every £1 spent at its own store. Ashley has repeatedly refused requests to renegotiate terms, even attempting to have King imprisoned for supposedly defying a gagging order by publicly speaking about the club‘s relationship with Sports Direct.

After yesterday‘s announcement, Rangers removed all Sports Direct branding from its website. With the club refusing to wear the kit, and with fans boycotting their own club‘s merchandise, Ashley stands to lose a great deal of revenue.

In recent months Ashley has almost presented himself as a white knight. When it was revealed that he had an interest in bidding on BHS he quickly clarified to the Telegraph that “any continuing interest that we have in BHS would be on the basis that we would anticipate that there would not be any job losses, including jobs at head office, and that all stores would remain open.”

However, he has been unable to escape ongoing controversies surrounding Sports Direct, including the ongoing feud with MPs over his treatment of workers in the company‘s Shirebrook Warehouse.

With MPs having refused Ashley’s conditional offer to appear in Parliament, and with the scheduled date quickly approaching, it is unlikely Ashley will be able to garner any sympathy from the public.

“While I welcome the club‘s move to shut down Rangers Retail this should not be misinterpreted as a green light for fans to start buying jerseys again…” said Founder of the Sons of Struth protest group Craig Houston. “… unless they‘re happy giving their money to Ashley.”