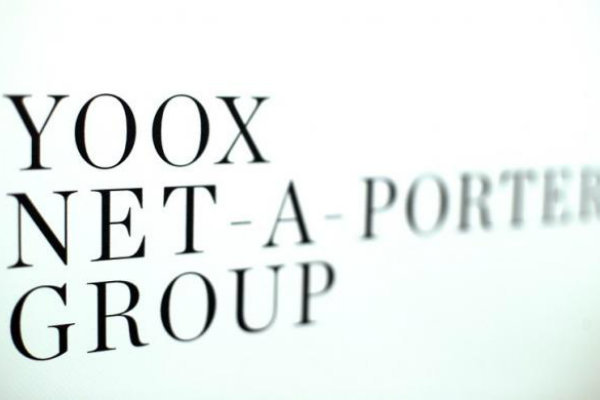 It was a successful quarter for Yoox Net-A-Porter Group as the company not only boasted rising revenues, but renewed deals that will take it into the next decade.

North America remained the biggest market for the luxury e-tailer, generating â‚¬133m in the quarter, compared to â‚¬120.9 in Europe, excluding Italy and the UK.

Yoox Net-A-Porter also proudly announced the renewal of its global partnership with Armani for another 10 years. The website Armani.com is “powered by Yoox Net-A-Porter Group”, and under the terms of the renewal collaboration between the companies will extend to A|X Armani Exchange, which currently operates in Canada and the United States. Partnerships were also formed with other leading global brands, including PRADA and Tiffany & Co.

During the period the average number of unique monthly website visitors grew 5.4% year on year to reach 29.6m. the number of active customers also increased to 2.5m, compared to 2.2m in the first quarter of 2015, and over 2m orders were processed. 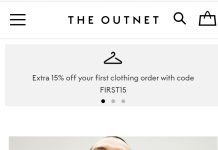