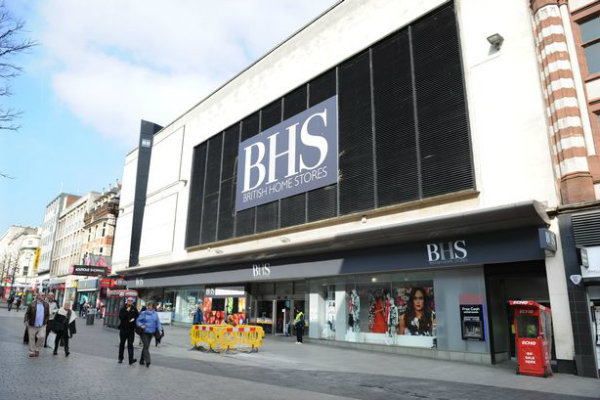 It has emerged that Dominic Chappell, the man behind Retail Acquisitions which purchased BHS from Sir Philip Green in 2015 for £1, approved a deal to sell the chain‘s warehouse in Atherstone, Warwickshire, for £15m. According to the Guardian, £5m was then paid directly to Retail Acquisitions as an ‘inter-company loan‘, and used to pay off a debt to Allied Commercial Exporters, which had taken the Atherstone centre as security.

Though not illegal, this revelation paints Chappell in a similar shade to Green, who has been heavily criticised for taking money out of BHS at a time when the retailer was struggling.

This is not the first time Chappell‘s habits with BHS‘s finances have come under criticism, as it was revealed two weeks ago that he took £1.5m out of the company prior to its fall into administration. The money was paid back at the insistence of the board, minus £50,000 which Chappell claimed covered the costs of the transfer.

“It‘s not right the way it‘s gone,” Chappell said last month, criticising Green for BHS‘s collapse. “It was in Arcadia‘s gift that this business was carried forth…”

Tuesday marks the deadline for indicative offers for BHS. Interested parties have included Chappell himself, Sports Direct Owner Mike Ashley, Ikea and B&M. Though exact details have not been disclosed, it is likely that anyone wishing to acquire the retailer would only be interested in certain parts, as taking on the whole business would also transfer the company‘s pension deficit to the new owners.