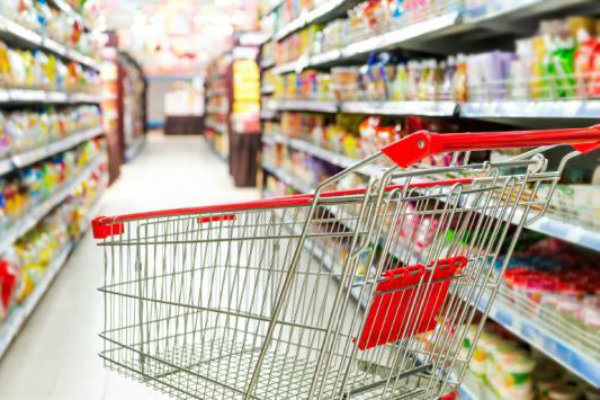 A new report has revealed that wholesalers have been waiting even longer for payment from UK supermarkets.

The issue of retailers failing to pay suppliers on time has long been a contentious one. It was a hugely incriminating factor in the investigation relating to the 2014 Tesco accounting scandal. The supermarket accepted a report from the Grocery Code Adjudicator that found that not only was the grocer failing to make payments on time, but that it was also charging extra for items to be displayed on more prominent shelves.

Despite this high profile case, however, it appears that the issue is not just continuing, but also worsening. The report from MarketInvoice found that wholesaler SMEs have average payment terms of 42 days with supermarkets, 5 days longer than the average in 2015. From a survey of over 1,500 invoices, MarketInvoice found that almost two thirds of wholesalers had their payment terms extended this year.

“Long payment terms are just a reality of life when it comes to working with big retailers like supermarkets,” said MarketInvoice CEO Anil Stocker. “But it‘s a bad sign when these terms get even longer – especially considering all the incoming government initiatives which are directly targeting poor payment practices to SMEs.”

The longest payment terms found to be offered by supermarkets was 90 days, 13 days shorter than in 2015. However, the shortest was 28 days, four times the shortest recorded in 2015.

Later payment terms create a cash flow gap which SME suppliers have increasingly had to fill with loans. Earlier this year another report found that the supermarket sector was one of the latest paying sectors in the UK, with 68.7% of invoices issued to supermarkets by UK SMEs paid late in 2015.

“Wholesalers are so reliant on their supermarket debtors, so these big corporates are in a position of real power, and they are abusing that power,” Stocker continued. “No-one wants to bite the hand that feeds, so suppliers are stuck in a hard place when it comes to negotiating payment terms.” 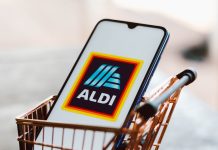