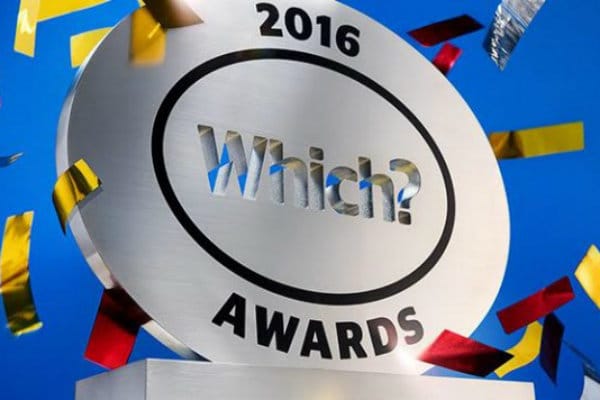 Up-market retailer Waitrose won Supermarket of the Year at this year‘s Which? Awards, a title it reclaimed from 2015‘s winner, Aldi.

Waitrose was the only shortlisted supermarket to score five stars in a number of categories, including store appearance and helpfulness and availability of staff. Runners-up included Ocado, Aldi, Iceland and Marks & Spencer.

Trade tools, accessories and hardware supplier Toolstation was named Retailer of the Year, beating the likes of John Lewis, AO.com and Liz Earle.

“DIY stores are rarely pioneers in this category, but Toolstation is ticking all the boxes for consumers, whether they are visiting one of its stores or making an online purchase,” said Retail Expert Alice Rickman.

Samsung meanwhile won a Which? Awards 10th Anniversary Gong for its consistently high performance in testing.

“Since the Which? Awards launched we have seen a consumer revolution, with rapid change in consumer behaviour and expectations transforming the way businesses interact with their customers,” said Chief Executive at Which? Peter Vicary-Smith.

“A Which? Award is evidence that these businesses are engaging consumers with what they do and delivering products and services of the highest quality.”