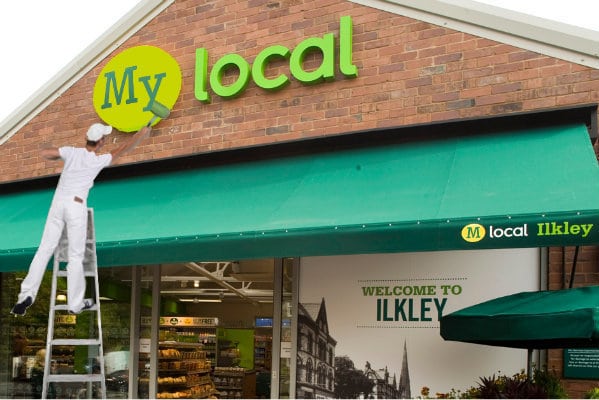 Over 1200 My Local employees are out of work today as the company shut down almost 90 stores across the UK in the past few days.

The closures include stores in Twickenham, Rochdale, Torquay, Maidstone and Cheltenham, where it is understood staff were been laid off without redundancy pay.

The 35 remaining stores of My Local, which is expected to go into administration today are thought to have been sold, with the mutual Co-op said to be among the buyers.

Last week, former My Local owner Morrisons offered to rescue 1658 jobs after the retailer announced its intention to put the firm into administration.

My Local owner Greybull Capital had assigned KPMG to act as its administrator.

Morrisons stated that if a buyer for the chain was not found, it would offer its former staff jobs at the supermarket. It is not yet known if the offers to My Local staff have been made yet.