BHS has confirmed that it will continue trading throughout the summer as a liquidation date has not yet been agreed. Creditors at a meeting in London today stated that BHS will remain in business for “the next couple of months”, according to Retail Week.

The high street chain will continue its final pledge to shift its seasonal stock following the announcement that it had entered administration in April.

Following its failed attempts to find a suitable buyer, administrators Duff & Phelps revealed that the business would be wound down.

“They are going to basically carry on trading for the summer, the next couple of months” a source told Retail Week.

“They are just going to sell the stock they have, but are not obviously ordering next season stock.”

The department store chain‘s biggest creditor the Pension Protection Fund which has been managing affairs concerning BHS‘s pension deficit, voted against the creation of a creditors‘ committee. Rather, it has initiated plans to bring in FRP Advisory as a second administrator to assist Duff & Phelps.

Hilco Capital has also been appointed to assist in “extending the viable trading period of the store network in order to allow administrators the opportunity to realise maximum returns for creditors.” 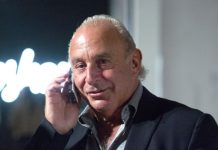 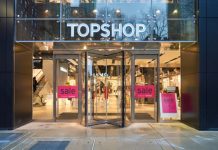 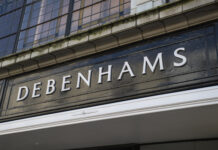