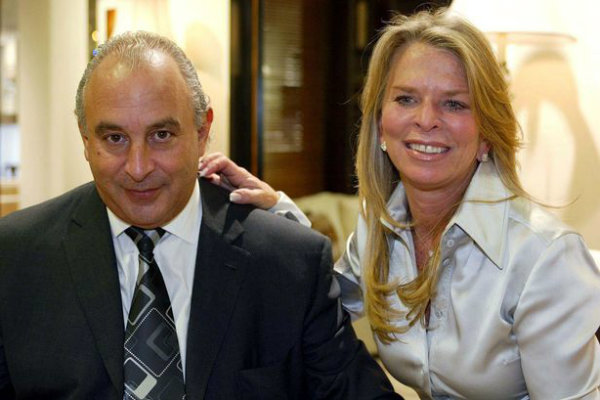 Maintaining that he had no involvement with the prevention of a rescue deal and the running of BHS‘s pension scheme, Sir Philip Green stated in Wednesday‘s hearing that he will assist BHS pensioners who lost out from the scheme.

Green confirmed that he will be working with advisers at Deloitte on the issue.

Kate Smith, Head of Pensions at Aegon, said “fierce negotiations” are yet to take place between Green and the Pension Regulators to agree upon how much the PPF need to top up the pension scheme. Smith said that this is “a long way off”.

“The PPF is a place of last resort and should not be used as part of a company’s de-risking or restructuring strategy” Smith noted.

“The Pension Regulator has “moral hazard” powers which stop employers from “orphaning their defined pension scheme and offloading it onto the PPF.”

“Effectively, this means if they belive a company has been deliberately trying to avoid its pension obligations they can force employers to pay the debt from any part of the company – it’s not just restricted to the sponsoring employer.”

In a statement following Wednesday‘s hearing, Chair of the Business, Innovation and Skills Iain Wright and Frank Field Chair of the Work and Pensions Committee said that they are looking to gain “much more detail” on the collapsed chain‘s company structure, particularly the companies owned by Green‘s wife Lady Christina Green. It has been suggested that they may also require more information concerning the dividend payments made to Lady Green.

“I think ‘Her Ladyship‘ is going to be summoned on this issue by these select committees” added David Buik, Market Commentator at Panmure Gordon.

British retailers tied over the extension of Sunday hours

Don‘t be left vulnerable during the January sales surge