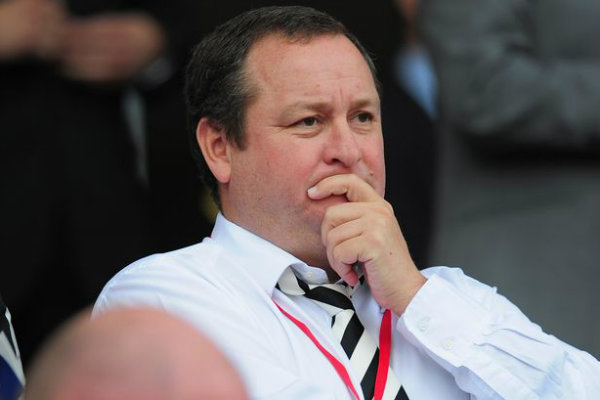 Sports Direct Boss Mike Ashley‘s bid for a section of the BHS estate is still being considered, while another anonymous retailer has also expressed its interest in a number of stores, a source close to the collapsed chain told Drapers.

A decision on Ashley‘s bid could be made within the next 24 to 48 hours, added a source.

It has been implied that value retailers including B&M, Pounworld and Poundland, in addition to Primark and some food chains are looking to take on some of the BHS portfolio.

Ashley is currently interested in acquiring up to 80 sites.

Until a final decision is made, the collapsed high street chain will continue to trade, with many in the midst of closing down sales.

After administrators Duff & Phelps had been assigned to the business in April, Ashley put in his offer to save part of the chain while in discussions with Sir Philip Green.

“Our understanding when we left the meeting was that we had an agreed deal, which was to be executed on May 13 2016” Ashley said.

Nonetheless, a final decision is yet to be made, as Business Select Committees make its final inquiries and conclusions on how the British department store met its end.