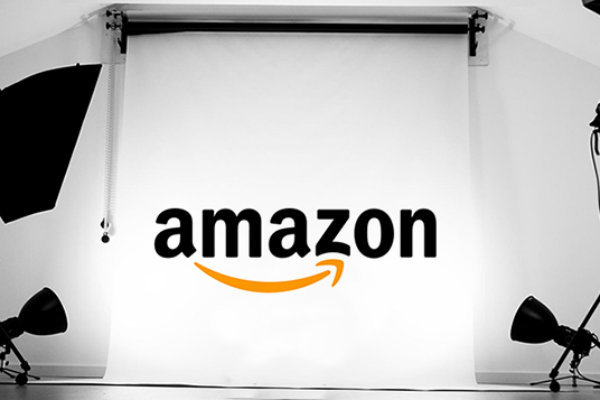 Amazon has reported better-than expected earnings in its second quarter, bolstered by its cloud computing.

The web giant also reported that its second ever Prime Day promotions saw the company record its largest ever sales day.

In addition to Prime Day, Amazon has had a big year in the UK – especially with the expansion of Prime Now, the launch of AmazonFresh service to 128 London postcodes, the launch of Amazon Dash, and a partnership with the UK government to take the first steps of trialling drone deliveries.

They also continue to expand its workforce in the UK across its local head offices, fulfilment centres, customer service centre, photography studio, R&D centre and a new Amazon Web Services data centre region that will be completed in 2017.

“In the UK we recently announced plans to create a further 1000 permanent jobs across Britain this year, on top of 2500 permanent roles previously  announced in January, as we prepare for the festive season,” a spokesman for Amazon said.

“We now plan to create more than 3500 permanent full-time jobs in the UK this year to bring the total number of full time permanent employees to more than 15,500 by the end of this year.”