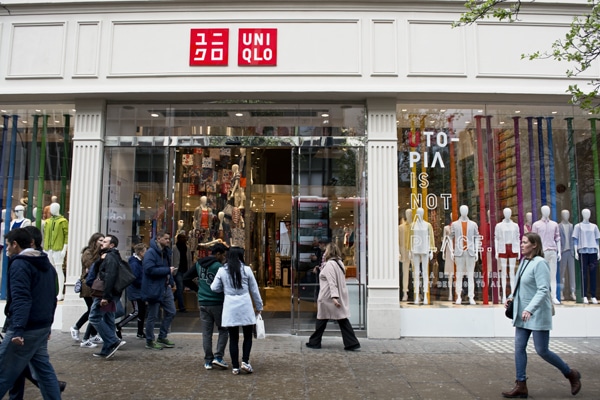 New data released today has shown that the number of full time retail employees dropped to its lowest rate in two years, with job cuts across the food sector attributed as the main reason.

In addition, the number of stores across the UK in that same quarter fell by 0.4 per cent year-on-year.

The BRC also said the UK‘s high street trading conditions still remain difficult, and warned of job losses tallying up to one million across the industry in the next decade.

“Today‘s figures show that full time equivalent employment in the retail industry has fallen at its fastest rate since the second quarter of 2014,” BRC chief executive Helen Dickinson said.

“The number of stores in the UK has also fallen again, albeit at a slower rate than we have previously seen.

“This continues to show the dramatic structural changes that are underway in the retail industry.”

Dickinson added that as an industry, work to ensure that jobs that remain in UK retailing are more skilled and productive.

“Challenging economic conditions, fierce competition between retailers, customers‘ ever-changing shopping preferences, the lightning expansion of digital technology and external demands placed on retailers by government have all put pressure on the UK‘s retail businesses,” she said.

“We all need to ensure that there are not simply fewer jobs in retailing but that the jobs that remain will be better, too.”

Despite the decline in jobs, fast food restaurant chain McDonald‘s yesterday unveiled plans to create 5000 new roles by the end of next year.