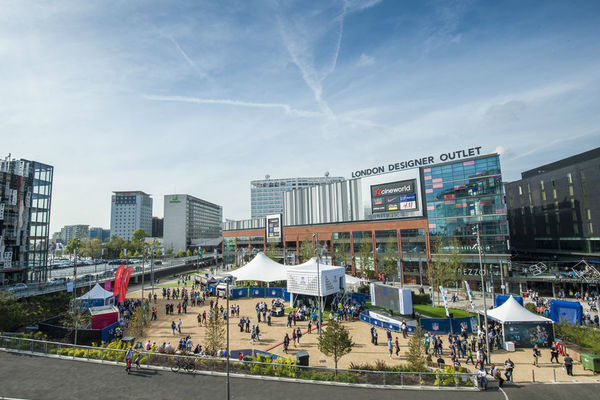 With an anticipated seven million people visiting the centre this year alone, the LDO reported a 14 per cent increase in visitor numbers in the four weeks after the Brexit vote compared with the same period in 2015, while like-for-like sales increased by 24 per cent.

Dubbed the only urban outlet in the UK, its performance is in contrast with a 2.8 per cent decline in footfall across the wider retail sector between May 29 and July 2, according recent data from the British Retail Consortium and Springboard.

“Demand for well-known and much-loved ‘best of high street‘ brands at outlet prices has, if anything, strengthened since the Brexit vote,” she said.

“Savvy shoppers are increasingly seeking out quality retail, food and beverage, and leisure facilities in an easy-to-get-to vibrant atmosphere, and that‘s something LDO is well-placed to provide.”

Opened at the end of 2013 as part of the Wembley Park regeneration, the LDO comprises a cinema complex, children’s play park, 20 restaurants and 50 retail outlets with year-round discounts. 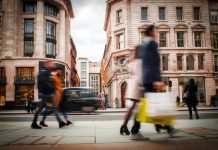