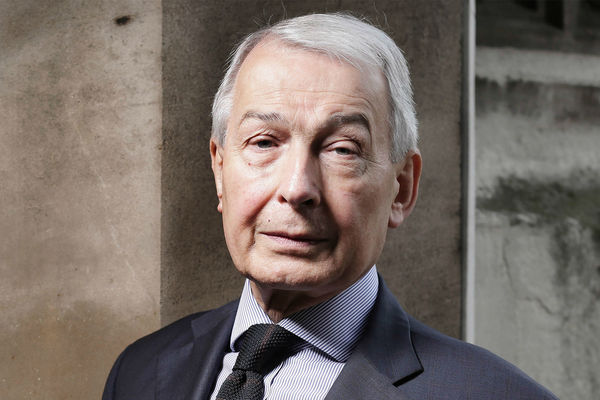 Frank Field MP has met with the head of the Serious Fraud Office (SFO) with aims to push for a formal inquiry into former BHS owner Sir Philip Green.

Following the collapse of the department store chain, the senior Labour MP has been instrumental in attempting to hold Green to account.

Field recently met with the SFO director, encouraging him to hold an inquiry into the collapse of BHS to determine whether Green, or its most recent proprietor Dominic Chappell, broke any laws before its demise.

The SFO has so far refrained from launching a formal probe into the former high street giant‘s downfall, which has affected 11,000 jobs, 22,000 pensions and holds a pension deficit of £571 million.

“The central concern that emerged from our inquiry was the rushed sale of a struggling high street institution to manifestly unsuitable buyers,” Field said.

“There is no way someone with Sir Philip Green’s experience believed they were anything but.”

Green sold BHS for £1 to Chappell, a thought to have no retail experience, in 2015 after taking £400 million in dividends from the company.

“The meeting with (SFO director) David Green was constructive. I was reassured by the tone of the discussions and the approach the SFO is taking,” Field said.

“They, of course, operate independently and we assured them again of our absolute non-interference; we will simply send them all the evidence we have not published to consider and use as they will.”