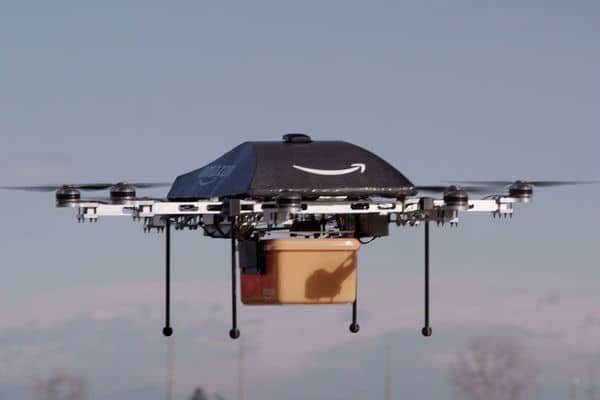 Tech giant Google has been given the go-ahead by the US Federal Aviation Administration (FAA) to begin testing drones under 25kg.

The US government have pledged their support for comercial companies to continue research into automated drone flights.

The FAA have designated six sites where these drones can be tested, and have recently approved the use of commercial drone flights.

Alongside the government‘s decision to greenlight Project Wing, the US National Science Foundation have pledged $35 million over the next five years to invest in drone research.

“Project Wing is planning for the testing to include operations with external cargo loads and to build towards beyond line of sight capabilities,” a Whitehouse spokesman said.

RELATED: Drone delivery could soon be a thing, thanks to new Amazon & Government partnership

Last week Google‘s biggest rival in drone commercial drone research Amazon was given the go ahead in the UK after struggling to do so in the US.

Google‘s new drones will be fitted with radio transmitters that allow manned aircraft in the same airspace to see where they are and avoid possible collisions, despite the fact they fly lower at 400ft.

It is thought that Googles new prototype which they are set to begin testing can fly at 60m/ph and mimic the horizontal flight of modern aircraft, as opposed to Amazon‘s helicopter style mechanisms.