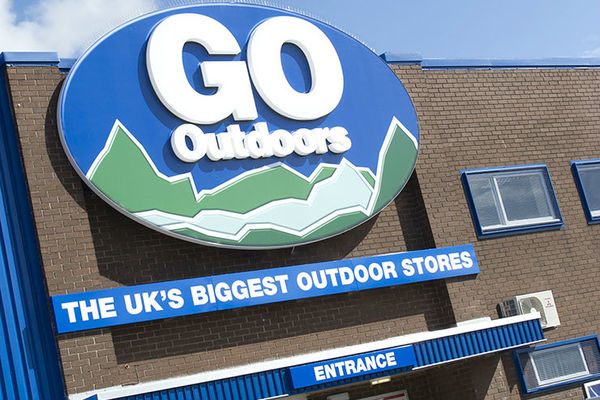 JD Sports is reportedly considering an acquisition of competitors Go Outdoors as the retailer continues its ambitious growth plans.

According to Sky News, JD Sports is one of “a number of bidders” considering offers for Go Outdoors after the privately-owned business was put up for sale.

It is understood that KPMG will run the auction process for Go Outdoors.

Should the acquisition be successful, JD Sports would become the UK‘s largest sports retailer – having already overtaken Sports Direct after it reported a 57 per cent in pre-tax profits for the year to January 30.

The outcome of Go Outdoors‘ future will be known by the end of the year.