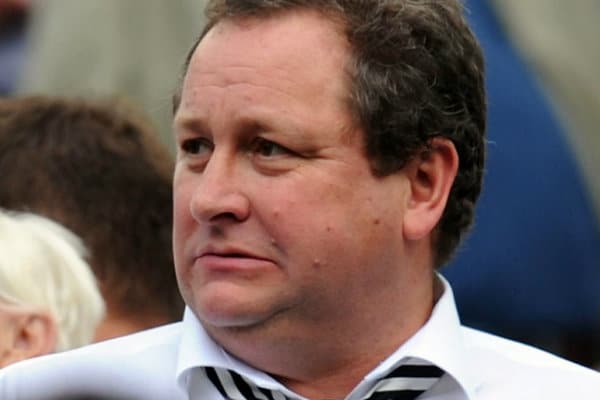 It has been revealed that Sports Direct uses Mike Ashley‘s elder brother’s company to handle online orders, according to the Financial Times.

This arrangement had not previously been disclosed by the retailer as a “related party transaction” in its annual report.

Sports Direct, along with its auditors Grant Thornton said it was “comfortable that there was no related party disclosure required in Sports Direct‘s historic accounts”.

No official enquiry into the brother‘s relationship has yet been launched, but the City watchdog states if it will if any evidence of wrongdoing is revealed.

The Financial Reporting Council is said to be looking into the brother‘s agreement and Ashley‘s non-disclosure of the deal.

It is thought Barlin Deliveries receives £300,000 from Sports Direct to handle international deliveries, which account for about six per cent of its £2.9 billion revenue (£174 million).

John Ashley worked alongside his brother at the sports retailer as head of IT, but left in 1982.

“The spirit of the law is as important as the letter,” chief executive of Manifest, a shareholder advisory group Sarah Wilson said.

“Unlike other retailers, Sports Direct‘s culture appears to be about minimum compliance – something we can see elsewhere in the annual report in relation to, for example, its strategic review where it publishes a laundry list of risk factors but says very little about how its management systems engage with its responsibilities.”