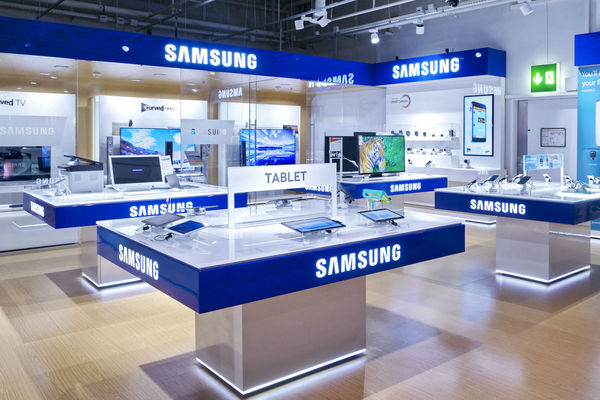 Samsung has broken its sales record with a rise of 13 per cent over the last year, overtaking their biggest rival Apple by three per cent.

A study conducted by retailer Mobile Phones Direct has shown that Samsung‘s share of sales in the mobile phone market has risen to record levels, reducing Apple‘s share of 54 per cent to 41 per cent over the past 12 months.

This is the first time they have outsold Apple in the latter half of the year, despite the release of its latest flagship iPhone range.

The huge boost in sales for Samsung is attributed to the release of the S6 Edge and S7 Edge, which outsold the standard S6 and S7 significantly.

55 per cent of Samsung‘s overall mobile sales are from the S6 and S7 Edge, as opposed to just 26 per cent from their standard counterparts.

With the launch of the iPhone 7 due in September, Samsung is under pressure to provide similar quality in products with their new Galaxy 7 Note which is due the same month.

Both Samsung and Apple have retail outlets across the UK and the world.