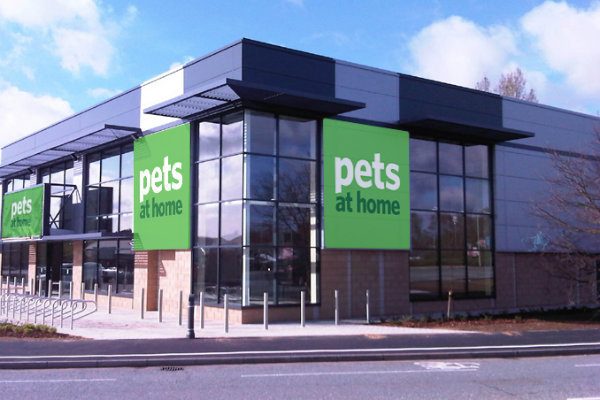 Pets At Home has said a growing demand for its veterinary, pet grooming, omnichannel and nutrition products has been a key driver behind its pick-up in sales growth in their first quarter report.

As a result, the Cheshire-based chain said it has faith in the “resilience” of the pet market to see it overcome post-Brexit economic challenges.

Pets At Home, which has 431 stores and 391 veterinary practices across the UK, posted a 2.7 per cent increase in like-for-like sales in the 16 weeks to July 21.

The growth is a rise on the previous three months and an increase on a year earlier when sales went up by 1.7 per cent.

In addition, Pets At Home experienced a total revenue growth of 8.9 per cent to £244.2 million.

Chief executive Ian Kellett, who started in his role in April, said he was “pleased” with the “positive start to the year”.

“Whilst the consumer outlook is uncertain, we remain confident in our long-term strategy and are reassured by the historical resilience of the pet market in times of economic downturn,” he said.

The company plans to open additional 20 new Pets At Home superstores in the coming months and introduce up to 55 new vet practices and 60 pet grooming salons.

Back in May, Pets At Home reported a 3.7 per cent growth in annual profits to £90.2 million.

It had also warned that £2 million would be wiped as a result of the national living wage, and it would take another £2 million hit of operating profits as it moves to protect itself against the falling pound.

The company imports around £41.4 million worth of products from Asia every year. 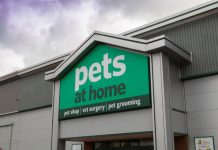 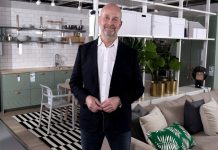