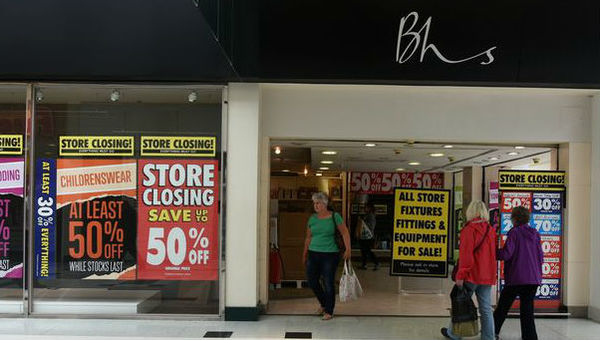 US law firm Jones Day has been drafted in by administrators to examine BHS transactions that were done under Sir Phillip Green’s ownership.

Jones Day — who are also taking on the high-profile case of the VW emissions scandal — are investigating the conduct of both Green and Dominic Chappell, the most recent BHS owner, in the run up to the collapse of the high street giant, according to Sky News.

BHS is also being investigated by the Financial Reporting Council, the Insolvency Service, the Pensions Regulator and is under consideration by the Serious Fraud Office for a criminal investigation.

This follows a parliamentary investigation co-led by Frank Field MP, who stated Green represented the “unacceptable face of capitalism”.

Green sold BHS to former multiple bankrupt Chappell for £1 in 2015 after tough trading for the company.

It then fell into administration in April, costing 11,000 jobs and jeopardising 22,000 pensions and racking up a pensions deficit of £571 million which could now stand at £717 million after last week’s Bank of England interest rates cut.

Both Green and Chappell extracted significant sums from BHS before its collapse.

Persistent calls from prominent figures for Green to “write a cheque” from his own pocket have as yet been unsuccessful, despite his claims he will “sort it”.

Green’s knighthood is also under review.