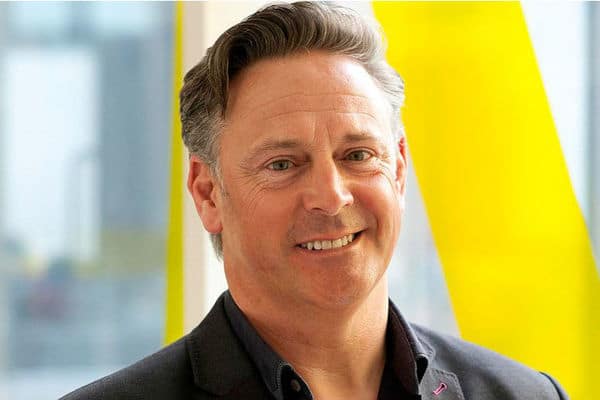 Effective from today, Shearwood is the first permanent chief executive the UK-based retailer has had since Melissa Potter stepped down from the help in September last year.

Shearwood will also replace executive chairman Thomas O‘Neill, who has been leading the retailer in the interim since Potter‘s departure.

Shearwood has a career record of holding chief executive roles in retailers. He was most recently at the helm of Karen Millen where he drove the international brand‘s repositioning and ecommerce growth.

Prior to that he led Aurora Fashions – the owner of Oasis, Coast and Warehouse – between 2009 and 2015 and before Aurora, he was deputy chief executive of Mosaic Fashions, owner of seven high street brands including Shoe Studio Group.

Shearwood was also previously the managing director of the Inditex Group of brands in the UK and Ireland, which includes Zara.

He began his career with Dollond and Aitchison in 1983 where he qualified as an optician and also held senior roles at Industrias de Diseno Textil and Vision Express.

O‘Neill will be working with Shearwood to ensure in the smooth transition of the day-to-day leadership of the business.

“He also brings proven experience of introducing and applying innovative omnichannel initiatives, which will help us deliver on our new strategy and accelerate plans to deliver the next chapter of Clarks‘ development.

“Today’s announcement reflects the outcome of the rigorous and extensive work by the Board to identify the leadership necessary to support our next phase of growth.”