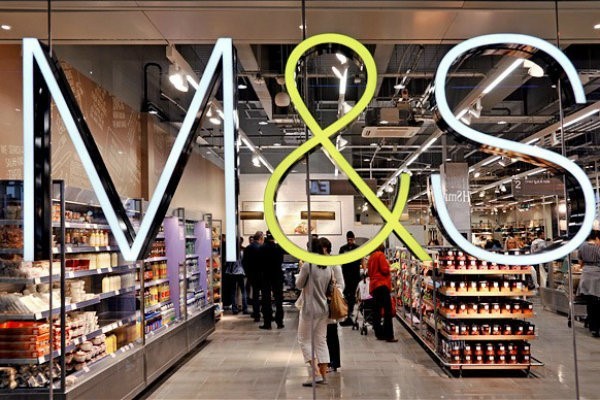 Today 70 MPs announced they would sign a letter sent to M&S chief executive Steve Rowe calling for further compensation to be given to staff who are affected by the changes in pay.

Including high profile MPs like Owen Smith and Harriet Harman, the letter argues that the transitional payments, which will boost the payments of those affected until 2019 and offer them extra hours to make it up thereafter, are not enough.

The letter reads: “While we are obviously glad to hear that M&S had amended their transitional payments in light of our campaign, it still falls short of the offer that your longstanding and loyal staff really deserve.

“What the company is telling them is that even if they work longer hours to make up the difference, they will earn no more money in three years‘ time than they do today – which is absolutely not fair.”

It goes on to argue that the way in which the decision was put to staff was unfair, stating that if they do not sign the new contracts they would forfeit the transitional payment.

It also questions whether those who refuse to sign it would lose their jobs and whether Rowe would “also guarantee that (he) will earn no more in three years‘ time than (he does) today”.

However, the transitional payments for the staff affected, roughly 2700, will top off their wages to the same rates until April 2019.

Following the petition lead by Siobhain McDonagh and signed by 90,000 people last week M&S have said that they will pay a further 50 per cent of the wages lost after 2019, and offer those affected guaranteed hours to make up the rest. They estimate the hours needed to top up pay was around 45 minutes a week.

M&S also argue that the new changes will actually benefit 90 per cent of its staff, as it seeks to raise its base wages, keeping above both the minimum, living, and London living wage.

However, on Monday the retail giant announced it would cut 525 jobs in its London head office, although it is still unclear whether this is related to the proposed pay changes.