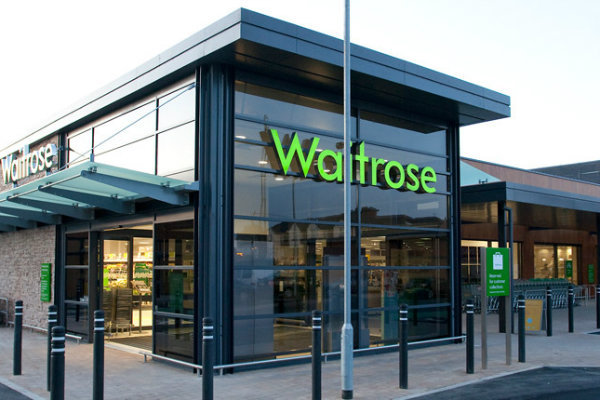 Waitrose has axed plans for continued expansion as John Lewis Partners announced a decline in profits.

The grocery retailer said today it would scrap plans to open seven new stores following its parent company‘s revealing of a 15 per cent drop in profits.

Last year Waitrose announced plans to open 14 new stores as it continued an aggressive expansion, but it has now half of these will not happen.

Subsequently, the supermarket chain took a £25 million hit due to the property writedown.

It comes amid a changing landscape for established supermarkets, who have seen a shift in market share towards discount retailers Lidl and Aldi, with the latter now overtaking Waitrose.

Furthermore, ecommerce giants like Amazon entering the market have changed methods of shopping, focusing heavily on online and delivery services.

This has led to many of the Big 4, including Tesco and Sainsbury‘s, halting plans to expand property.

RELATED: John Lewis hit by price wars with a 14.7% drop in profits

“We plan to increase both the depth and pace of investment in our existing stores,” John Lewis Partnership chairman Sir Charlie Mayfield said.

“This will enable us to get the best value from our estate… As we shift the focus of our investment towards our existing branches, the rate of new space growth will slow.”

Rob Collins, the boss of Waitrose, explained that the grocer would focus on making the most of its current branches.

Plans for London outlets will see the addition of wine and juice bars, making them more “compelling and convenient” for customers.

Although John Lewis Partnership state that the EU referendum has not yet effected its profits, it has said that the National Living Wage could lead to job cuts in the future, costing the company £33 million.

It stated: “Higher pay depends on better productivity and greater contribution and we anticipate that this will mean we will have fewer partners over time as compared with today.” 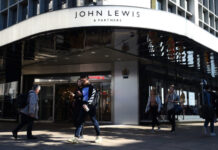 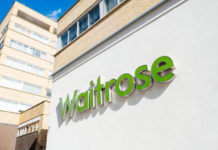