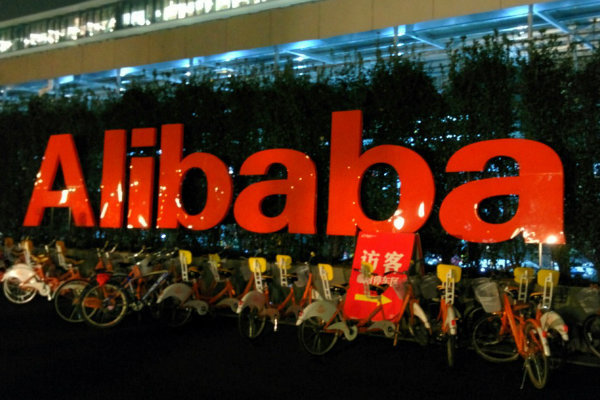 Alibaba‘s Singles Day is set to smash all previous records as the ecommerce giant posts £5.54 billion in trade in the first two hours.

After 12 and a half hours the platform posted gross merchandise value (GMV) of £9.51 billion.

Last year the entire day‘s GMV was £11.41 billion, and in 2013 it was £4.07 billion, which means this year’s figures have already been far surpassed in the first two hours of trade.

Single‘s Day is the Alibaba‘s answer to Black Friday, which sees its 500 million-plus Chinese market explode.

The event is yet to make a full impact on the UK yet, but this year‘s movement of Black Friday sales to online means it could well see the event sweep the nation.

Alibaba has worked hard to promote the event internationally, replacing Katy Perry with David Beckham at the star-studded countdown gala.

COMMENT: Are you missing out on the world‘s biggest online shopping day?

Apple, Nike and Siemens products have reportedly been among the best sellers at the event, with Chinese brands like Midea and Meizu also ranking highly.

“Chinese consumers purchased more in the first hour of 11.11 this year than the entire 24 hours in 2013, reflecting the incredible evolution of our global shopping festival,” chief executive Daniel Zhang said.

“This unprecedented level of engagement demonstrates both the consumption power of Chinese consumers and their embrace of online shopping as a lifestyle.

“Viewers were able to influence the production of the show in real-time through their mobile phones.

“Consumers in front of their televisions were shaking, tapping, scanning, chatting, browsing and buying with their mobile devices, creating a seamless and truly immersive entertainment experience.”