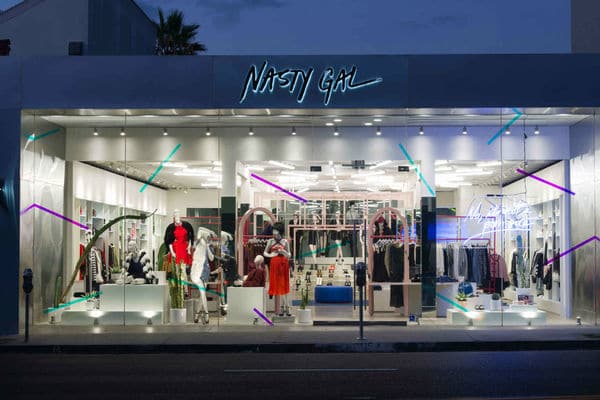 The young US womenswear retailer Nasty Gal filed for Chapter 11 bankruptcy protection earlier this month, announcing it could not pay back its creditors.

Manchester-based Boohoo has entered what‘s known as a “stalking horse” offer, according to Business of Fashion.

This is a deal in which is designed to test the market, ensuring that Nasty Gal receives the maximum amount of money for its assets once it officially goes to auction.

Although there may be other bidders for the company, which has raised £51 million in funding since its inception in 2006, it is common that the “stalking horse” bidder is favoured by the bankrupt company.

It is likely Boohoo will take part in a “363 sale” which in US law allows a company that has filed for Chapter 11 bankruptcy to quickly sell all its assets.

Boohoo is in a strong position to take on brands as they continue to push for expansion outside of Europe.