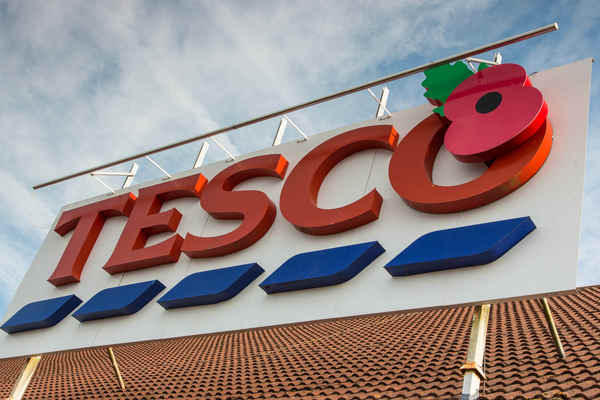 Tesco is getting in the spirit of Remembrance Day by announcing a partnership with the British Forces Post Office to help family and friends send parcels to British military personnel overseas.

The partnership means products bought on the Tesco Direct website can now be sent directly to anyone serving in the British armed forces around the world – for the same cost as a standard UK delivery.

The service is something Ed Beckingham, Tesco‘s Business Support Manager and a former member of the RAF, is particularly proud of.

“As a frequent online shopper, coming home and finding a parcel on my doormat is a regular occurrence,” he wrote on Tesco‘s website.

“However while serving abroad in the RAF receiving a parcel was an entirely different experience.

“Whilst serving in Afghanistan in 2010, I distinctly remember returning from a difficult patrol to find a parcel from my Mum waiting for me.

“It didn‘t contain anything unusual just some DVDs and my favourite British sweets, a rare treat in a country like Afghanistan.

“This simple reminder of home really lifted my spirits after a long day. It was incredibly comforting to know she was thinking of me.”

Buckingham said when he came home after his duties, he realised how much sending a parcel meant to family and friends.

“They felt they could connect with me despite being thousands of miles away,” he said.

“I have kept every parcel and letter I received during my time in Afghanistan. I occasionally go through them to remind myself of how much support I received while overseas.

“This time of year is particularly important to anyone with friends or loved ones in the armed forces. Our partnership with the BFPO is a little help which I know will make a big difference.”