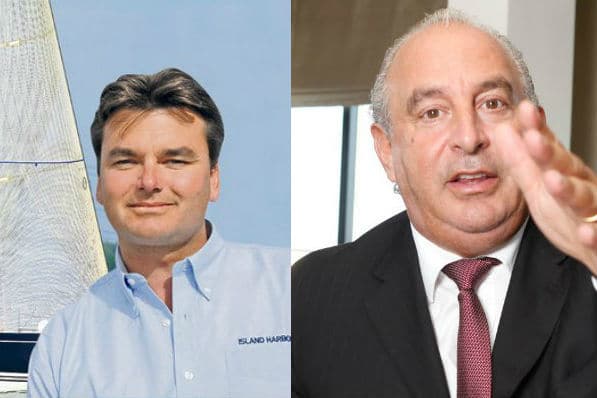 The Pension Protection Fund (PPF) has called for BHS to be put into liquidation by the end of the month, as it calls for increased action to help plug the deficit.

BHS‘s biggest creditor, which is currently taking actions to reimburse the 20,000 staff members whose pensions were wiped out with the collapse of the retailer, is pushing for legal action against its former directors, according to The Sunday Times.

The firm set to carry out the liquidation of the company, FRP Advisory, will be responsible for determining whether a legal case can be brought against the former directors in order to gain back some of the millions of pounds that PPF has invested into rescuing the retirement funds of staff. It could decide that some deals where large sums of money were moved may have to be reversed.

Recently both Dominic Chappell and Sir Philip Green have been served with a notice of The Pension Regulator‘s intention to claim back the money taken from BHS, estimated to be over £7million and £400 million respectively.

Upon its closure BHS racked up a pensions deficit of £571 million. Green has promised to “sort out” the deficit, and has been called on by numerous sources to do so out of his own pocket. He reportedly offered a £350 million sum last week, but regulators are concerned there will be no company standing behind the fund.

Meanwhile Chappell was arrested last week on a separate charge, owing £562,000 in taxes for the millions of pounds he “plundered” from BHS.