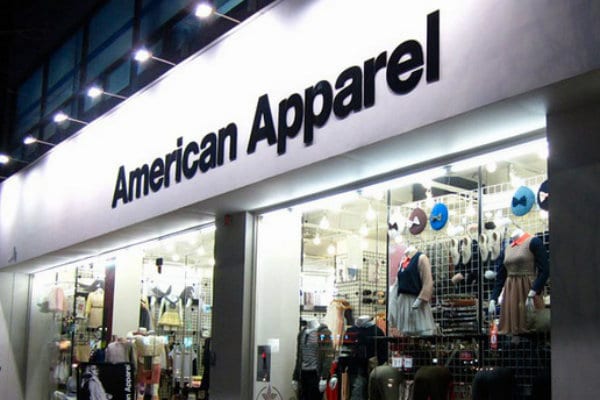 Job losses in the retail sector have reached nearly 26,000 this year, the highest since 2012 in the height of the recession.

The Centre for Retail Research (CRR) has released new figures revealing that 25,933 people in the retail sector have their jobs in 2016, topped off by this week‘s news that Staples will shut down its UK operations.

This figure is four times the amount of job losses seen in 2015, with just 6845 job losses. According to the research 22 medium and large sized retailers have closed their doors this year, including the controversial demise of department store giant BHS, axing 11,000 jobs.

Companies such as Marks & Spencer, who announced it would be cutting 500 jobs in its head office, were not included in the figure as they are still trading. This means jobs lost in the sector could be even more significant.

American Apparel also announced its closure this month, along with Banana Republic and Austin Reed earlier this year. The CRR has reportedly added close to 1500 jobs to the list this month alone.

“Though there are fewer companies failing than a few years ago the impact is a lot bigger because the chains that are going have managed to survive since the recession,” director of the CRR Professor Joshua Bamfield said.

“Many of them are quite large or they are people who, after years of clinging on for dear life, are saying it‘s not worth bothering any more.

“People closing before Christmas is also a really bad sign because Christmas is where you make your profits so if you‘re saying it‘s not worth carrying on for a couple of months that is a bad signal.”

“This is the biggest change we have seen in retail in such a short period of time.”