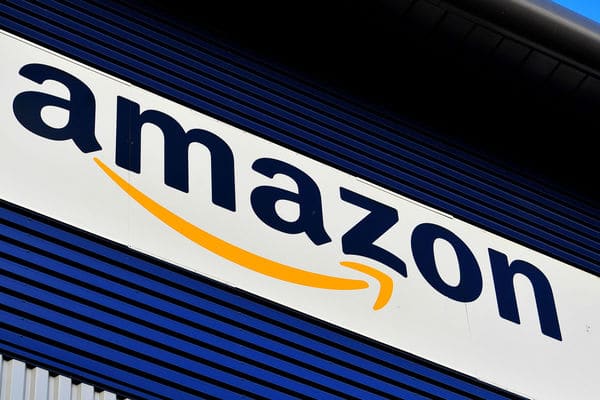 The Sunday Times reported on working conditions at the Dunfirmline distribution centre on Monday, revealing that many workers were camping outside to save money and faced the sack for having a day off sick, even with a doctor‘s note.

“It’s important all employees in all workplaces are treated fairly and the Scottish Government is doing everything it can within its powers to drive up employment standards and promote good working practices,” said Brown.

“I am concerned about the reports over the weekend and my office has been touch with Amazon, and we are working on establishing a meeting to take place in the next seven days so these issues can be raised.

“Of course these matters are of concern to the Scottish Government, as they would be of concern to anybody. It’s important we do what we can to raise them.”

Brown claims that although the government has little power to enforce Amazon to pay the living wage, he plans to “speak to Amazon and make clear how we find these practices unacceptable.”

He added: “It is important we do all we can to bring jobs to Scotland, which is the purpose of these grants.” Scotland paid nearly £1 million to Amazon last year.

Brown‘s strategy however is not enough for Willie Rennie, the Liberal Democrat MSP who presented the issues to the Scottish government, stating the plan was “ridiculous”.

Rennie continued: “The Scottish Government is having zero impact. Tea and biscuits failed last time. We are only going to see a shuttle bus develop between Parliament and Amazon so more meetings can happen.”

In response to the allegations Amazon stated: “Amazon provides a safe and positive workplace with competitive pay and benefits from day one. We are proud to have been able to create several thousand new permanent roles in our UK fulfilment centres over the last five years.

“Associate performance is measured and evaluated over a long period of time as we know that a variety of things could impact the ability to meet expectations in any given day or hour. We support people who are not performing to the levels expected with dedicated coaching to help them improve.”