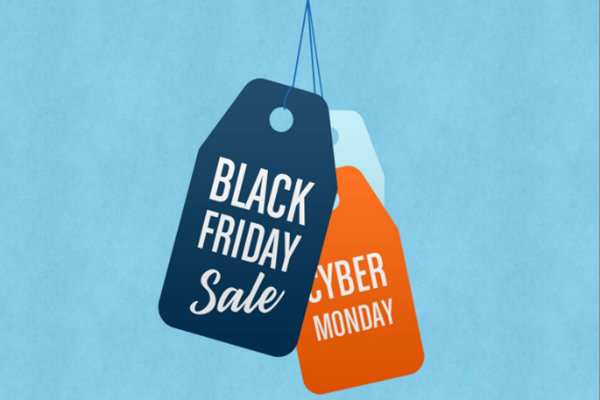 Black Friday sales changed significantly this year as the major event, still in its infancy, continues to develop and retailers change their sales methods.

Research from GfK has found that retailers’ decision to extend the sales period over the week before made a big impact.

This reflects retailers’ strategy of extending the event so as to avoid website overloads. Same-day price drops were also down 48 per cent this year.

Despite the extended sales periods, this year‘s sales value was down seven per cent and volumes dropped by 10.8 per cent compared to 2015 in the seven days leading up to Black Friday week.

Consumers are thought to expect better deals to emerge during the week of the event, despite retailers’ efforts to extend the sales window.

Meanwhile, Black Friday week saw total market value growth of six per cent and online sales up 21 per cent, making up nearly half of all sales.

Without this staggering online growth, sales would have been in decline this year. Traditional stores recorded a decline of 6.1 per cent in value.

Strongest sellers this year included smart audio products such as wireless speakers, up 182 per cent on last year.

TVs over 60 inches also saw an uplift of 135 per cent, a marked move away from previous years where low-end low price items topped the list.

“Online has taken a further slice of the pie, and based on this could realistically be well over half the market next year.

“As always, questions now turn to how retail will perform over the Christmas period, and with the added complexity of Brexit and declining consumer confidence as we reported earlier this week, it will certainly be an interesting time ahead.”