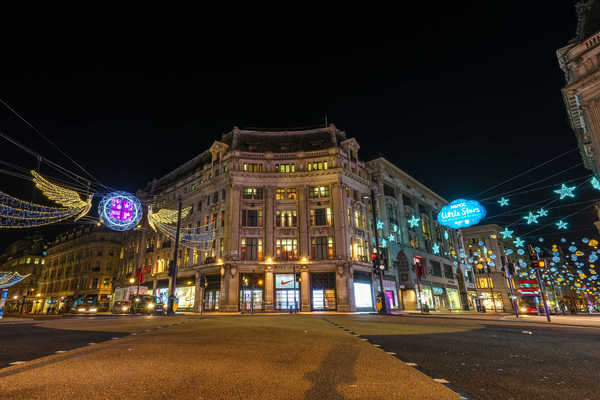 Despite many heralding Brexit as the key deterrent for international businesses to set up shop in the UK, new findings have revealed that the complex business rates system is to blame.

The survey was conducted post-Brexit, and revealed that the 130 retailers polled saw the UK‘s strong labour laws, sophisticated market and leading digital infrastructure as qualities which quelled Brexit insecurity.

However, the fixed property tax which is set to rise again in April – alongside new proposed amendments limiting businesses‘ power to challenge miscalculated business rates rises – was found to be top of the list preventing retailers from coming to the UK.

Revo and Intu are set to meet with MPs today in an attempt to encourage changes to the laws.

Countless retailers, including The New West End Company which represents London‘s busiest shopping district, have chastised the proposed changes stating it would cost the economy greatly.

75,000 new jobs and £11.9 billion in rent would be seen if all 130 of those surveyed chose to enter the UK. This would also generate £6.7 billion a year in income taxes and rates towards the economy.

“Companies have to pay this fixed cost before they bring in any sales, whereas corporation tax is only charged if a company turns a profit,” Intu chief executive David Fischel said.

“There is a danger that the government takes the retail sector for granted and we employ more people than Nissan does in Sunderland. There is a perception that a retail job is inferior to a manufacturing job, but a job is a job.”

He also stressed how the sector provided entry-level jobs as well as increasingly creating skilled jobs for those with digital and online experience.