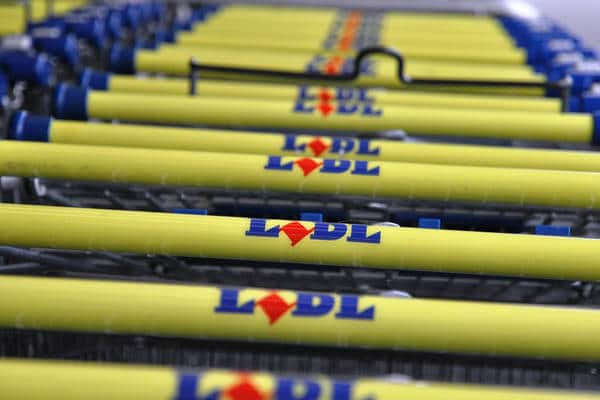 Lidl has announced plans to open a new warehouse in Bolton, creating 500 jobs for the area in north-west England.

43.71 acres of land in Bolton‘s Logistics North Scheme has been purchased by the budget retailer for £22.5 million, where the company‘s 14th warehouse in the UK will be stationed.

This comes amid Lidl‘s £1.5 billion three-year investment plan which includes creating 5000 London based jobs and a new £70 million UK headquarters.

The German discounter has pledged a commitment to Britain post-Brexit, planning 250 new store openings in London during its ambitious expansion.

Lidl UK’s head of warehouse expansion Adrienne Howells said: “Once again, we are delighted to reveal plans for another Lidl distribution centre in Great Britain, bringing investment to Bolton, new jobs and additional support to our existing and future stores in the north of England.

“We will be working closely with the council to develop our plans for the site and a planning application is likely to be forthcoming later in the year.”