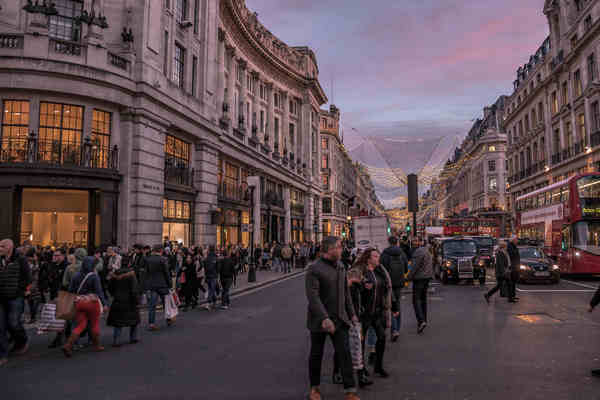 The top 5 most popular stories on retailgazette.co.uk

Ttesco has announced plans to axe 1000 jobs as the grocer embarks on a major overhaul of its distribution network.

The UK‘s largest supermarket will close two of its distribution centres in Welham Green and Chesterfield.

Operations from the Welham Green warehouse will be moved to an existing site in Reading, where it will expand its workforce.

Click here to catch up on the full story

Sports Direct is reportedly planning to offload more of its 28 brands in an effort to raise its profile and shed financial baggage.

The news comes after the sportswear retailer penned a £112 million deal last month to sell its Dunlop brand to Japanese rubber company Sumitomo.

Sources close to the company have suggested this is part of an effort to take the brand more upmarket, according to The Telegraph.

Hobbs is set to go on sale in the coming months as investment bank 3i seeks to offload the struggling fashion brand. 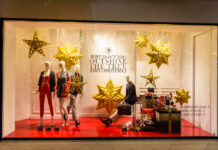 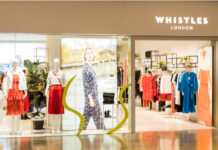 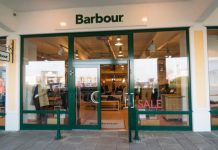