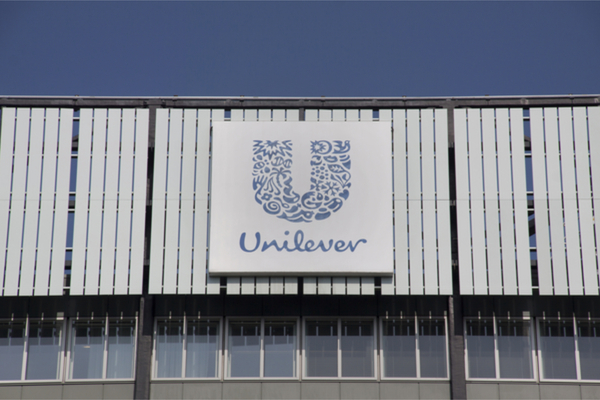 Unliver‘s boss has defended his decision to bump up prices and said Britain “should get used to” it.

Following the public spat dubbed “Marmitegate” between the British-Dutch multinational and Tesco, Unilver chief executive Paul Polman said his company had dealt with “huge currency swings” around the globe, and the fall in the pound means Britain will have to put up with price rises.

“The decision to increase prices in the UK was definitely the right one,” he said.

“I happen to like French wine, and I noticed that most of the brands that the supermarkets sell themselves have increased and it’s not surprising to me because they’re paying 20 per cent more for getting this stuff now from France.

“So we shouldn’t get too excited about that.”

The Unilever boss also took the opportunity to warn that due to challenging markets in India, Brazil and Europe, as well as adverse currency effect, 2017 was off to a slow start in terms of sales.

This news saw Unliver mark the biggest drop in the FTSE 100 Index as shares dropped by 4.5 per cent.

Last year pre-tax profits for the company rose to £6.3 billion from £6.1 billion, but revenues dropped by one per cent to £44.7 billion.

“Our priorities for 2017 continue to be volume growth ahead of our markets, a further increase in core operating margin and strong cash flow,” Polman said.

“The tough market conditions which made the end of the year particularly challenging are likely to continue in the first half of 2017.

“Against this background, we expect a slow start with growth improving as the year progresses.” 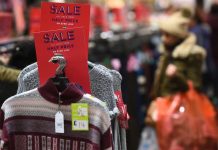