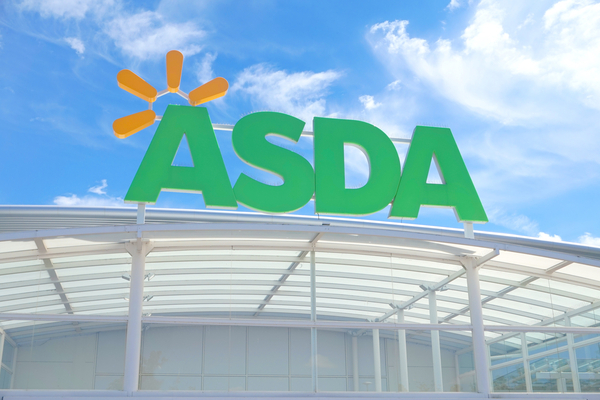 Asda has recorded another dip in quarterly sales, but the supermarket chain is showing signs that turnaround efforts are beginning to pay off.

The Big 4 grocer posted a 2.9 per cent dip in like-for-like sales in its fourth quarter, making it the 10th consecutive quarter of sales declines.

Despite this, it was a mark of improvement from the previous quarters, which saw the Wal-Mart-owned retailer record its worst ever sales falls of 7.5 per cent in August and a 5.8 per cent decline in November.

“We are encouraged by the early signs of our customers responding positively to the hard work that’s been happening in our stores throughout 2016, which saw us welcome over 140,000 customers back to Asda this last quarter,” Asda chief executive Sean Clarke said.

“We are putting customers first and have sharpened our prices, improved our ranges and availability, all with friendly service.

“While we have a lot to do, it is great to see our colleagues, who really make the difference, engaged in this change in doing what’s right for customers.”

The news comes after Asda announced in September that it was slashing thousands of prices on everyday items by an average of 15 per cent, with items such as beef, chicken and sausages all becoming cheaper.

The tactic was part of a turnaround plan by Clarke, who become chief executive in July, as he attempted to bring falling sales to a halt.

Asda has set out to improve its own-brand ranges as part of a new value campaign dubbed “That’s Better”.

Recently, Walmart announced it would pump funds into Asda to help regain some of the market share the grocer has lost not only to Big 4 Tesco, Sainsbury‘s and Morrisons but also the rapidly-growing discount grocers Lidl and Aldi.

“In the UK, we faced some challenges this past year and we’re addressing these with urgency,” Walmart chief executive Doug McMillon said.

“I visited stores in the market a few weeks ago and the team has us pointed in the right direction.”