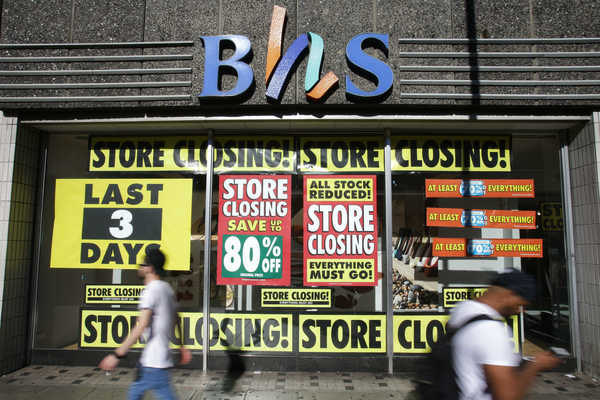 The collapse of retail giant BHS has prompted MPs to call for sweeping reforms to corporate governance that could see private and publicly-listed companies face the same level of scrutiny.

In a series of recommendations in response to the government’s consultation on corporate reform, the Work and Pensions Committee said the government could prevent another BHS crisis if large private companies – or those with more than 5000 defined benefit pension scheme members – were made to abide by the Financial Reporting Council’s (FRC) corporate governance code.

The FRC code sets standards on board leadership, remuneration and shareholder relations for public companies.

The committee also called for changes to the Companies Act 2006 to make directors at private businesses accountable to pensioners through their scheme’s trustees.

READ MORE: BHS investigation won’t be over until at least April 2019: insolvency watchdog

“For a company with a big social and economic footprint like BHS it is simply not enough to be accountable to shareholders – particularly when one shareholder owns most of the stock,” he said.

“Would the story have played out the same way if its directors had to be open about the financial decisions they were making for its future?

“The finances and leadership of a company with so many people depending on it should be open to scrutiny.”

The committee‘s recommendations come a week after the Insolvency Service confirmed its investigation into the collapse of BHS would not be completed until 2019.

Negotiations between Green and the Pensions Regulator about a settlement that would see him inject millions into BHS’s £571 million pension deficit is reportedly close to being finalised.