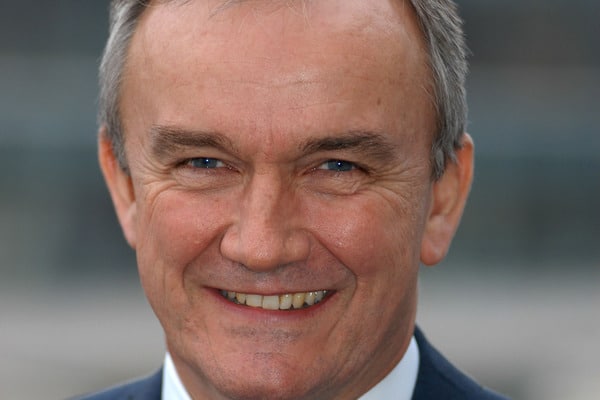 Burgess will be replaced by non-executive director John Strachan who has been with Intu since 2015.

Prior to this he held a role as global head of retail services and chairman of the retail board at Cushman and Wakefield.

He also previously held a role as president and chairman of the British Council of Shopping Centres.

“On behalf of the board, I am delighted that John will be taking over as chairman of Intu in May,” chief executive David Fischel said.

“With his vast experience and knowledge of the retail real estate sector, he has made a significant contribution since joining the board.”

Strachan is set to take over the role after the annual general meeting in May 3 2017.

His predecessor Burgess held the role of chairman throughout many of the company‘s key events, including the demerger of Capital & Counties in 2010, the Intu Trafford Centre transaction 2011 and the rebranding of Intu in 2013.

Meanwhile, the company saw its first dividend increase in years for the 12 months to December 31, alongside a six per cent growth in earnings per share, all ahead of analysts‘ predictions.

Rental income rose by 3.6 per cent in the same period, as footfall was also boosted by 1.3 per cent.

It has stated that there was seemingly no impact from Brexit as four shops opened per week across its retail estate, investing around £100 million in units.