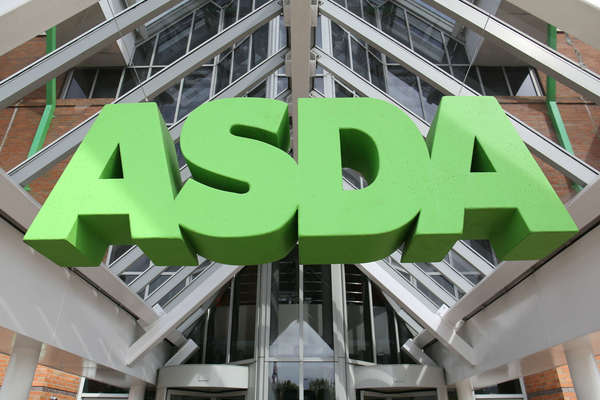 Big 4 grocer Asda has introduced harsher and longer payment terms for the suppliers of its clothing brand George in a turnaround effort.

According to the Guardian, a letter sent by Asda on Tuesday to its suppliers stated that the waiting time for payments would now be up to 90 days, up 50 per cent from its previous 60-day waiting time.

“We have recently undergone a further review of our payment terms and having considered the situation carefully, we have now made the decision to extend terms to 90 days,” Asda‘s chief financial officer Andrew Moore said in the letter.

The fall in the value of the pound since the Brexit vote has taken its toll on the struggling grocer, despite being acquired by US-based Wal-Mart the late 90s.

Delaying payments to suppliers has become a common tactic among retailers attempting to spread financial pressures, although this often transfers the pressure to the suppliers.

Federation of Small Businesses (FSB) chairman Mike Cherry told the Guardian: “Poor payment practices by big firms are responsible for killing off thousands of smaller businesses a year and threatening the existence of many others.

“This yet again highlights the need for a crackdown on late payments, which I hope will be top of the list for the government‘s new small business commissioner.”

An Asda spokesperson responded: “Having reviewed industry standards, we have advised our clothing import suppliers of our intention to amend our payment terms to 90 days.

“We work hard to build strong relationships with our suppliers and continue to offer a number of different finance and support options that allow them to access funding earlier if they require it.”