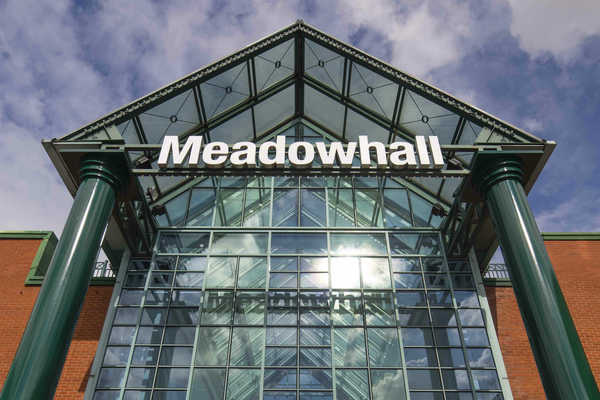 Timberland and Schuh Kids are among the new retailers set to move into Meadowhall, as the shopping centre enters the latest phase of its £60 million refurbishment scheme.

Also opening in April is outdoor clothing retailer Timberland, which is moving into a 1950sq ft space.

Meanwhile, Primark is to extend its existing unit by 21,000 sq ft by moving into the former BHS unit, creating a 95,500sq ft flagship store.

Sports Direct has leased the remainder of the former BHS space, increasing its presence to 44,000sq ft and, along with Primark‘s upsized store, the bigger Sports Direct is slated for completion by autumn.

The empty space that will be left behind by Sports Direct as it upsizes will soon become the home an an upsized Wilko, set to open in early 2018.

These developments coincide with the next stage of Meadowhall‘s refurbishment.

After completion of The Arcade, work is shifting to Meadowhall‘s Gallery, High Street and Park Lane, where each mall will be given a different look and feel.

The £60m refurbishment is slated to be complete by the end of the year and is the most significant investment in the centre since it opened.

“For many, this means expanding their existing presence, allowing them to stock their full product range and benefit from the placemaking activities British Land brings to all its retail centres.

“These signings are ahead of previous rents, complement the refurbishment and reaffirm Meadowhall‘s reputation as the leading shopping destination in the region. This is a very exciting time for the centre.”

The latest signings and upsizes follow recent openings by Nespresso, Hawes & Curtis, T2, The Entertainer, Barburrito, Coffika, and Pret A Manger, along with new larger stores for JD Sports and Virgin Holidays. 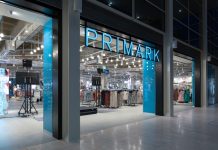 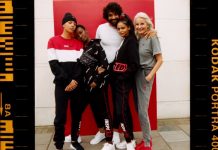