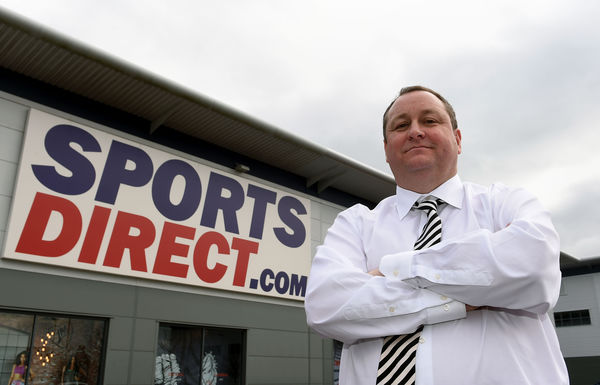 Sports Direct has issued a further financial warning to investors as the euro continues to suffer against the US dollar.

Mike Ashley‘s sportswear giant has stated that its hedging positon for the euro/dollar is set expire next month, with no plans to for the following year.

“In response to certain inquiries received by the company in relation to currency, we continue to believe the devaluation of the euro against the dollar will impact on gross margin,” the retailer stated.

As the firm buys it goods in dollars, the fall in the euro will affect import costs for the company, which took a significant hit in its half year results in December following the fall in the pound after the Brexit vote.

This comes after the struggling lingerie company Agent Provocateur was brought out of administration by Four Holdings Limited, in which Sports Direct has a 25 per cent stake.

The announcement also sought to clarify the terms of this deal.

“A number of recent press reports have incorrectly stated that Sports Direct has acquired Agent Provocateur,” the retailer stated.

“In fact, Agent Provocateur has been acquired by Four (Holdings) Limited, a company in which Sports Direct has a shareholding of 25 per cent.

“Some reports have also stated that Sports Direct paid £35 million two years ago for a stake in Four Marketing.

“In fact, the amount paid for the shareholding in Four (Holdings) Limited was £8.75 million.”